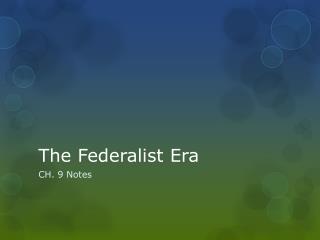 Federalist and Anti-Federalist Cartoons - . identifying and creating point of view. anti-federalist or federalist?. who

Debate Resolution - . resolved : that the people, by convention assembled in each state, should adopt and ratify this

Essential Question : - In what ways did the constitution deviate from the gov’t under the articles of confederation?

Federalists v. Anti-Federalists - . 12.11.13. swbat to support the federalist or anti-federalist point of view by

Revolution &amp; Foundation : Articles of Confederation, Federalist vs. Anti-Federalist - . “what is government

Who attended the Philadelphia Convention? - . alexander hamilton. major contributor to the federalist papers aka, the

Federalist No. 78 The Judiciary Department - . brandon tate period 2 ap government. those who opposed. the supreme court

The Party Press - Most newspapers sided with one political party or the other after the war.. there were federalist

ANTI-FEDERALIST - . federalist. vs. to play students need one soft nerf ball to throw at the screen. take turns and hit