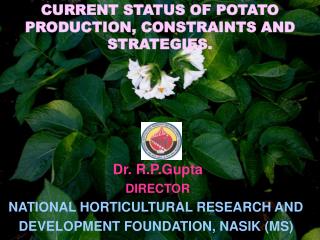 Development Network and Research Foundation - . banners (all banners are attached in next file/mail). services for next

National research, development and innovation - Strategy towards a better integration of transport field in the era.