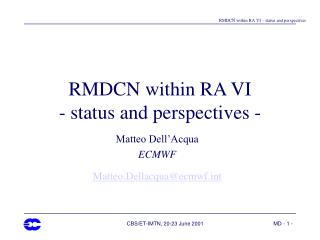 Pt Status and OBS - . the challenges of coverage and compliance . special olympic’s oath:. let me win, but if i can not

Generation Y Perspectives - . meet garret, kristen, aaron and nick. our friends think that we are rocket scientists and

Objectives of Unit 2: - . discuss findings/experience of assignment 1: “doing nothing” reflect on the concept of

Delay Claims from the Owner and Contractor’s Perspectives - . annual program of the claims avoidance and resolution

Background established on June 18, 1951 Universal Bank since 1994 publicly listed as “SECB” - Has one of the lowest