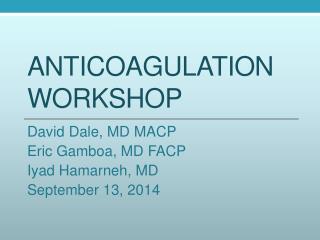 Teaching Basic Communication Skills in the Medical Interview Workshop I - . a faculty development program for teachers of

PRE-CONFERENCE WORKSHOP PPRNet 101 - . introductions. who you are why you are here what you hope to learn. workshop

Work Breakdown Structure Workshop - . wbs workshop objectives. to reinforce the value of and approach towards work