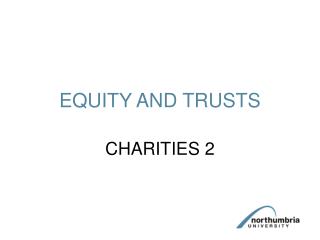 UBS UK Equity Income Fund - . february 2007. this document is for institutional investors and intermediaries only. it is

Reporting and Interpreting Owners’ Equity - . chapter 11. learning objectives. explain the role of stock in the capital