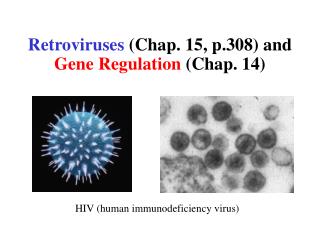 Chap 14 - . waves. the nature of waves. what is a wave? a wave is a repeating disturbance or movement that transfers