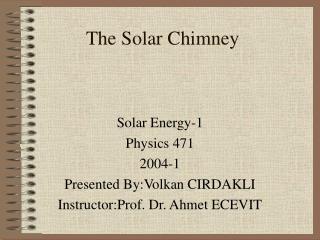 The chimney sweeper - . by william blake. written in

Chimney Cleaning and Chimney Inspection - If you have chimney at your place and need chimney cleaning for getting fresh,

Chimney relining - When a chimney is in need of relining, the rules are so extensive and the requirements are so intense