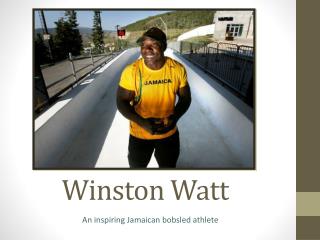 Watt - Golden tree jewellers is an authorized dealer of the biggest luxury brands in engagement ring and watches. we

Mrs. Watt - A little about me. mrs. watt. i spend so much time on my road bike, i call it stevie. my husband &amp; i

James Watt - . by: alex sullivan. james watt was born on january 19,1736 in greenock, scotland. in his teens, james

Michelle Watt - . personal profile. a little about me!!!. my name is michelle watt and i am 19 years old, i am on my