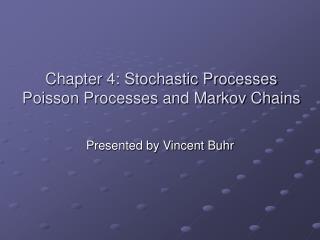 FOUR BASIC ARITHMETIC PROCESSES - . addition is the processes of combining numbers of the same kind. measures like

HOT- WORKING PROCESSES - . shaping of metal by deformation is a very very old tradition. processes such as rolling, wire

Conflict Management Processes - . week 5 chapter 9. objective. by the end of the class you will be able to… define how

Earth Processes - . how do earth processes affect our everyday lives?. natural events such as volcanic eruptions,

Processes - . a program in execution. process components: every thing that interacts with its current activity includes:

Thermal Cutting - . definition. a group of processes that use heat to sever metals by melting or by chemical reaction of

The Process for Final Approval: Ongoing Monitoring - . division of long-term services and supports disabled and elderly