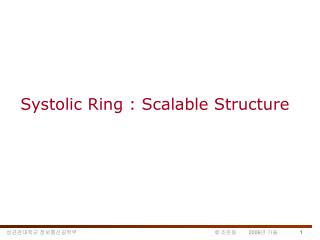 Name the Insignia!!! - . episcopal ring. like a wedding ring, it is a sign of fidelity of the bishop to the church. the

1 st Ring: Limbo - . luke warm. neither sinned nor believed in christ. heaven does not claim them, hell does not want