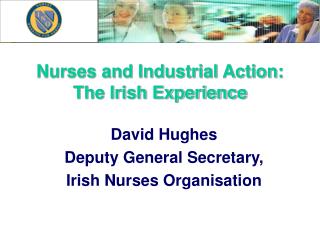 Genetics for Nurses in Pediatric Disciplines - . a guide to recognition and referral of congenital and genetic disorders

Industrial Relations - . this refers to the relationship between employers and employees. it covers issues such as how