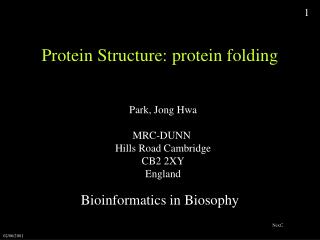 V9: Reliability of Protein Interaction Networks - . one would like to integrate evidence from many different sources to

Protein - . protein. surprisingly little is known about protein and health but some recommendations adults need 0.8 grams