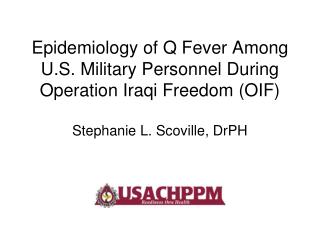 Operation IRAQI FREEDOM (OIF) - . samples of behavior. - sob #5: summarize how air and space power was used in the

Operation Iraqi Freedom - . operation iraqi freedom. in 2003, the us launched an invasion of iraq, after claiming that