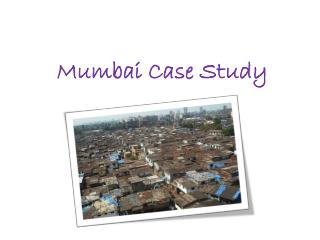 CASE STUDY CONDUCTED AT JASUDBEN M. L. SCHOOL, MUMBAI, - About the efficacy of using yo questions as a classroom