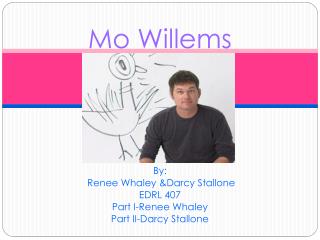 by Mo Willems - . not so long ago, before she could even speak words, trixie went on an errand with her daddy…. trixie

Do you know? - . what does a pigeon, an elephant, a pig, a stuffed bunny and a naked mole rat have in common ?. photos

KNUFFLE BUNNY - . by: mo willems tiffanie trevino. not so long, before she could even speak words, trixie went on an