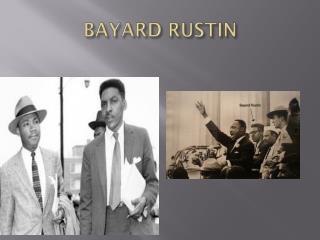 A B C Biography On Bayard Rustin - . by brian williams.

By Gabriel Bayard - Promises for peace: an analysis of the peace p rocess b etween e l farc and the colombia government.

HOW TO TALK ABOUT BOOKS YOU HAVEN’T READ -PIERRE BAYARD - . summary subsections 1 and 2. subsection

Changing the Course Evaluation Process at by Jean-Pierre R. Bayard, P hD - . one roadmap… from paper to online