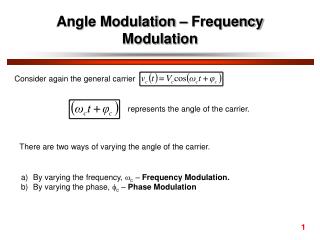 Communications - . getting information from one endpoint to another across a channel is communication type of data and