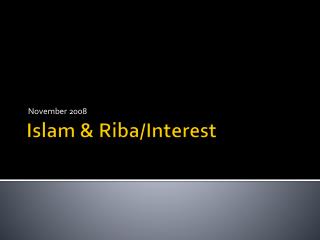 Islam - . &quot;. &quot;righteous is he who believes in allah and the last day and the angels and the scriptures

IS ISLAM THE BEAST OF REVELATION? - . different branches of islam. most muslims are sunnis, developed from a group that

Religious Beliefs of Islam - . by: matt appleby. major beliefs. there is one god and his name is allah. the holy bible

ABC’s of Islam - . kent ratliff. arabic. arabic is the language of islam. islam is meant to be practiced in arabic.

Chapter 9: Islamic Ethics - . introduction. some people said : &quot;ethics has to do with what my feelings tell me

Introduction to Islam Muslim Students Association Auburn University - . islam. islam is the name of the religion. the

Islam - . a growing religion. islam is an important religion to know about for many reasons, one of which is that it’s

Islam - . surrendering to the will of god. quiz #1 islam. 1. the arabic word ‘islam’ derives from the same root as

Islam: - . myths and reality. terminology:. the religion is called islam . the people are muslims. 3. myth #1:. most