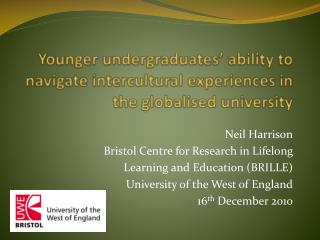 Building Intercultural Competence for Ministers - . modules for training workshop committee on cultural diversity in the

How to Navigate the Guide - . to navigate this sas guide, use the pagedown and pageup buttons on the keyboard. a copy of

To navigate this tutorial, use your mouse or the arrows on your keyboard. - A tutorial for online reporting of abuse,

The PNP ’ s Guide to Primary Immunodeficiencies - . …so how many ear infections are too many? m. elizabeth m. younger