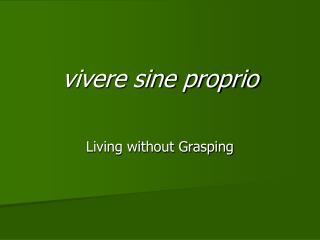 vivere sine proprio. Living without Grasping. Giotto, Allegory of Poverty, Basilica of St. Francis. Sine proprio and contemplation . Contemplative view of person, world. Exhortation to Praise of God Praises to be said at All Hours Sine Waves - . part ii: data analysis. in the mode menu, turn radians on!. setting up. clear any equations or lists

4/29/11 BR: What is an allegory? - . today : discussing the allegory of the cave gradebook has been updated! check for

Giotto - . by: bianca williams. giotto. giotto’s full name is giotto di bondone. giotto was born in 1266 and he died in

Live for Jesus, O my brother, His disciple ever be; Render not to any other, - What alone the lord's should be. live for

Sine Rule - . and. cosine rule. joan ridgway. if the question concerns lengths or angles in a triangle, you may need the