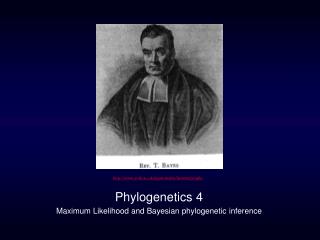 Inference and deduction - . one of the most important reading skills for us to develop is the art of inference and

Bayesian Inference and Networks: Why should a biologist care? - . paul e. anderson, ph.d. why should we care?. it let’s

A Brief of Molecular Evolution &amp; Phylogenetics - . aims of the course:. to introduce to the practice phylogenetic