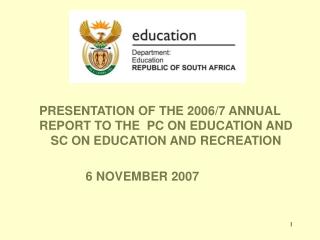 Integrating Financial Services into the Poverty Reduction Strategy in the Case of Ethiopia - . by: getachew teka(dr.).

Income Inequality and Poverty in Ukraine and Transition to the Market Economy - . yevgeny orel, c.sc.(econ.), docent