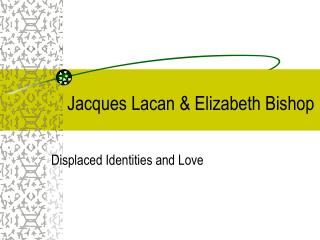 “The Struggle to be an All-American Girl” by: Elizabeth Wong - . english i echs c. edge. vocabulary. stoically –

The Henrician and Edwardian Reformation, Marian Reaction, and Elizabeth I - . henry viii held no protestant convictions.

Henry VIII – James I Tudor England - . henry viii. born 28 june 1491 at the palace of placentia at greenwich. the third

Elizabeth Blackwell - . “if society will not admit of woman’s free development, then society must be remodeled”.