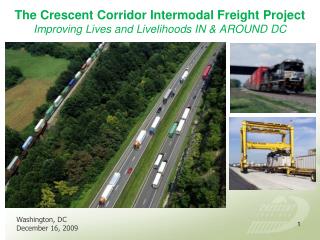 Point of View pictures and Sumerian Vocab - . vocab for sumer. fertile crescent – area of land in asia that is shaped

The Fertile Crescent Empires: The Hittites - . as the babylonian empire declined, other civilizations prospered around

Improving the Educational Success of San Diego County’s Foster Youth - . a project of the training subcommittee of the

The Freight Village - Presentation to december 15, 2010talking freight webinar. the freight village. what it is what it

The River Valley Civilizations - . the sumerians. the fertile crescent is an area of fertile farming land in southwest

Livelihoods at the Limit - . a fresh look at the evidence. what hea data from 316 livelihood zones in 26 countries can