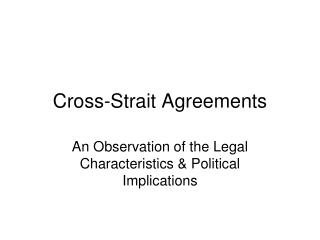 Hospital and Physician Employment Agreements a presentation by Poyner Spruill LLP - Under the auspices of and. wilson

Roman Catholics &amp; Evangelicals: Agreements and Differences - . outline:. i. what we have in common ii. how we