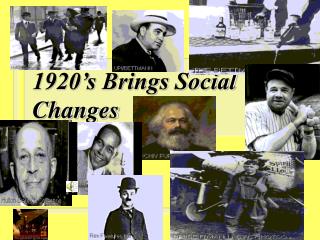 Women’s change of role in the 1920’s - . by hazel chan, tiffany choi, lucinda mok and sharon wong. how did ww1 change