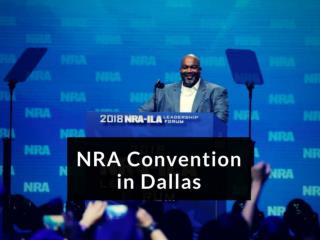 The NRA convention in Dallas The NRA convention in Dallas

Jerzy Jendrośka Access to Justice in Environmental Matters under the Aarhus Convention - . seminar on access to courts

The Constitutional Convention (1787) - . the preamble to the united states

Speech to the Virginia Convention (1775) - . patrick henry. purpose. the convince congress that america has no choice but

The Constitutional Convention - May 1787 philadelphia, pennsylvania who was there? 55 delegates lawyers, physicians,