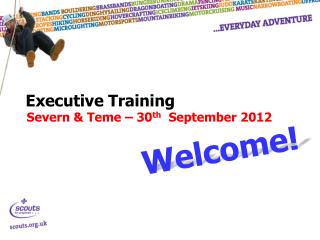 Training - . training and development. overview: what is training? why training? the basic training model training needs

Office of the State Comptroller - . how we do it – internal control education and awareness. more than one way.