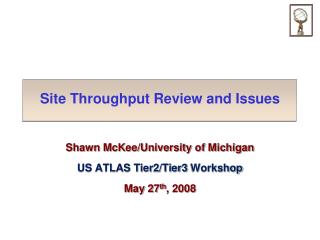 Issues Web Site - . background. ron goodwitz, a member and former chairman of the illinois state board of education,

Cross Site Scripting and its Issues - . by odion oisamoje. what is xss. is a vulnerability that enables an attacker lure

Meratol Review Site - With meratol, you will certainly be utilizing a dietary supplement in the alleviation of surplus

Issues and Outcomes: A review - . complexities in evaluation. as currently conceptualized, social enterprises and social

THROUGHPUT - Red camera. dichroic. collimator. point spread function in pixels for mos and ifu use and for expected