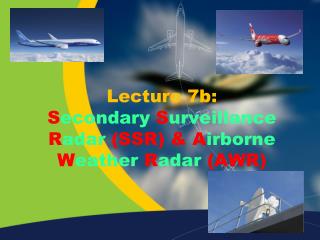 Purim - . they cast pur (that is, the lot), before haman to determine the day and the month, until it fell on the