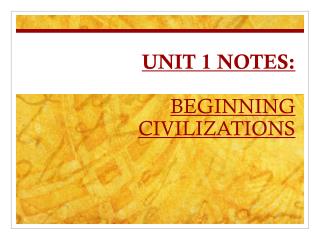 Chapter 2: In the Beginning - . understanding the scriptures. 1. in the beginning (pp. 40–43). anticipatory set discuss

In the Midst Of Revealing the Adversary From the Beginning - . yesha’yahu (isaiah) 46:10 “declaring out of the