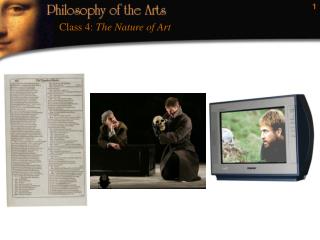 String Class - . the primitive data types provide only the char for dealing with alpha-numeric data. string class. the

Chapter 10: The Changing Nature of PE &amp; Sport - . today’s class focus is on physical education in the schools