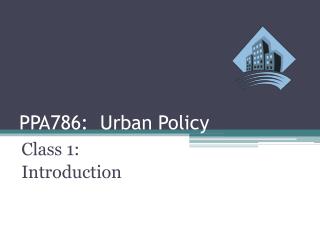 Urban Settlements - . key questions. what is an urban settlement? the distribution of major cities in the world