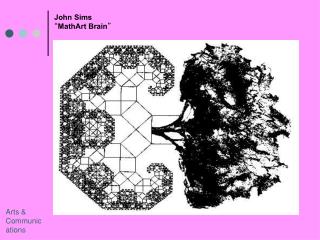 John Sims “ MathArt Brain ”. Arts & Communications. PHI is the Divine Ratio and the Golden Mean. Luca Pacioli. " Without mathematics there is no art.". THE GOLDEN MEAN Nature.

The Brain - . mrs. sterbinsky. in this section: - the history of the brain - decision making: what makes us moral? -

The Brain - . by j ake. introduction. the brain is the control centre of the human body. without it we would be nothing

YOUR FANTASTIC BRAIN - . your 3 kinds of brain: reptilian, mammalian, and the thinking brain. your 2 brains: the left

An Introduction to SIMS and the MiniSIMS ToF - . © millbrook instruments limited blackburn, uk