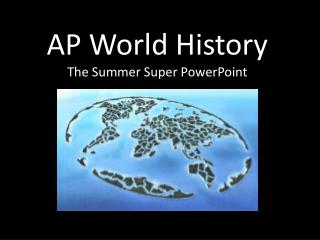 Meet the World's Greatest Social Media Marketer - She doesn't leap tall buildings, but has ten super powers that make her

Four Worlds of History - . attention all recipients of this file:. first, thank you for opening this powerpoint and

customer service (modern) powerpoint presentation content: 1 - Knowing what your customer wants and needs is the number

INTRODUCTON TO LAW- SUMMER SCHOOL NOTES-2013 - . summer school lecture notes. i- law&amp;society. why do we need

Math Makes the World(s) Go ‘Round - . a mathematical derivation of kepler’s laws of planetary motion. by dr. mark