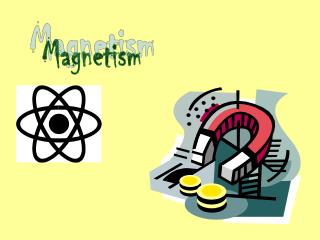 Magnetism. Strange Stones. A young Shepard named Magnes discovered Magnetism when iron nails of his sandal stuck to a stone. History of Magnets. Over 2,000 years ago, Greeks discovered a mineral that attracted things made of iron MAGNETISM - . what is the magnetism?. magnetism is a material in the form of black stone that could attract metallic such