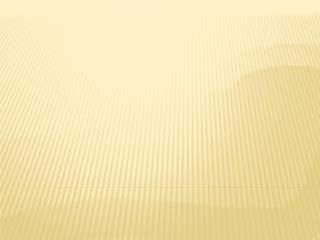 Allied Invasion of German Occupied France. Victory in Europe Day. Treaty that ended WWI. France made Germany pay back most of WWI, causing the payments to cripple their economy. This set the pathway for Hitler to obtain power. This war happened after WWII, even though no shots were fired. Invasion of France - . luke and paul. what was the invasion of france? . also known as the “fall of france” german

The Invasion of France - . source: http://www.spartacus.schoolnet.co.uk/2wwfrancei.htm. the invasion of france. the

Invasion of France and the Battle of Britain - . german aggression 1933-1939. the road to france. voice from the past.

Paris Occupied - . hitler “dances with glee” occupied in the north by gr third republic in the south – headed by

Invasion of Afghanistan - . global 2 patten/kempton. documentary on the invasion http://

Invasion of Privacy - . by: hinal patel &amp; nidhi shah period 8. what is invasion of

Invasion of Poland - . to review…. hitler has came to power in germany hitler and mussolini have allied with intentions

Invasion of Afghanistan - . by jackson bruce. 9/11. nine eleven was a terrorist attack against the united states on

Invasion of Privacy - . the right to be left alone. ftc v. american tobacco co. 1923. the legal right of privacy has been

Invasion of Canada - . by: sam mcgovern. battle of ridgeway. on june 1, canada was invaded by the irish-american fenian