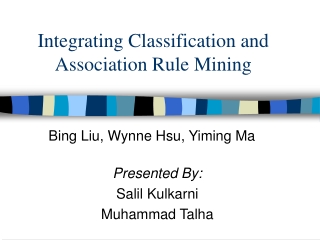 Robert Wynne - We discover and communicate your story to the right audience, enhancing your reputation and building your

Bing - . jailene hernandez. what is bing ?. bing is a search engine that finds and organizes the answers you need so you

GERAINT WYNNE - JONES - . independent not from lhb not from trust not from ooh provider. declaration of interest.

Bing history - Bing background provides with the related info regarding the web search engine bing. it was operated with

Xu Bing - . contemporary artist born in chongqing, china, grew up in beijing studies in the printmaking focusing on

Bing Digital - They must be a product of research, knowledge and skill. and, crucially, they must be built from the