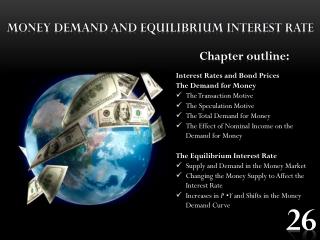 Equilibrium Basic Concepts - . reversible reactions do not go to completion. they can occur in either direction. chemical

Equilibrium - . objectives. outline the characteristics of chemical and physical systems in a state of equilibrium deduce

Kinetics and Equilibrium again - . kinetics and the rate constant. equilibrium constants kc and kp. acids and alkalis and

Appendix A--Learning Objectives - 1. differentiate between simple and compound interest interest the charge for the use