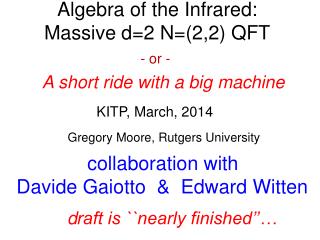 InfraRed Sox - With two last place finishes in a row, maybe it’s time to look at the boston red sox in a different

Content Covered by the ACT Mathematics Test - In the mathematics test, three subscores are based on six content areas:

10.4 Matrix Algebra - . 1. matrix notation. a matrix is an array of numbers. definition : the dimension of a matrix is m