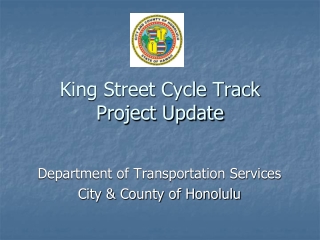 PROJECT CYCLE - . international organizations. what is a project cycle?. the world bank lends money to low and

Mango Street Project - . group. must have: 1 st draft due 5/28. each member must write his or her own response in the