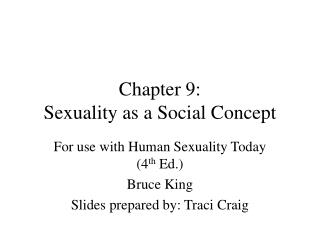 Unit 1: Health Sexuality - . healthy growth and sexuality. sexuality what is it? stages of human sexual development

Chapter 12 Emotions, Health, and Stress - . emotion. emotion though emotions comprise a significant and crucial part of

Chapter 2: Not Senseless Violence: The Social Underpinnings of Terrorism - . terrorism as a social process: two

Social Stories - . describe a skill, situation or concept in terms of the relevant social cues, perspectives and common