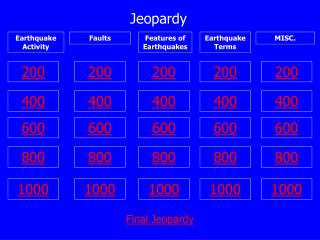 SIS 600 - Access vs. human capital: the role of the internet in the pursuit of building human capacity sarra talib

CJ 600 - . issues in the court system. historical overview. use of british common law colonial courts unclear as to which