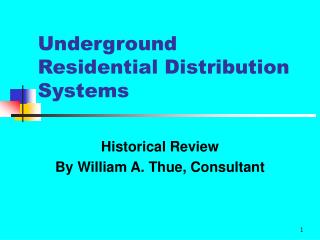 The Underground Railroad - . the underground railroad wasn’t actually underground or a railroad. it was a hidden