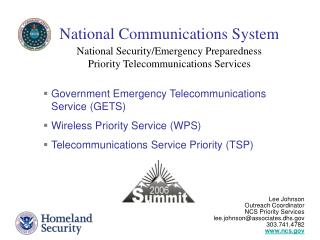 Security Debriefing - . introduction. you are here for a security debriefing. this debriefing is required by government

Safety and Security in Malls - . problem. what is safety and security? what do they use? what the jobs consist? go over