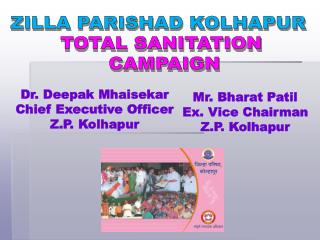 Iguana-zilla - . i wonder if joe is home. hey man, sup. why don’t you come inside and see. look at my awesome new

Excur Zilla - Excurzilla provides the best trips and local guide service in various countries. if you look for someone to

Community-Led Total Sanitation (CLTS) in Nigeria - . what do we mean by sanitation?. environmental sanitation solid waste