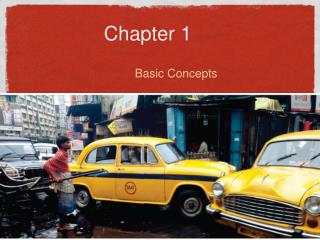 Chapter 1. Basic Concepts. What is geography?. geography comes from two Greek words geo means Earth graphy means to write geography is the study of where things are found on the Earth’s surface and the reasons for the location Human geographers ask two questions:.