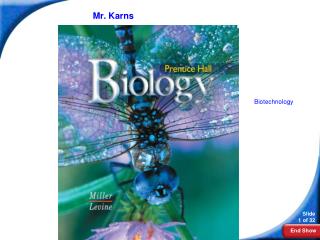 BIOLOGY PPT - . saprophtic plants. index. meaning. saprophitic plants they are the only plants that absorbs the nutrients

Biology PowerPoint - . by: austin biggers and andy favre. chnops. carbon-carbon is the chemical element with symbol c and