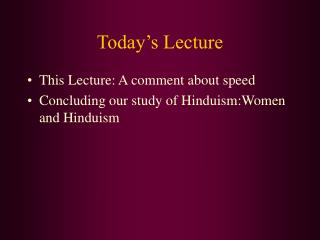 INAUGURAL PROFESSORIAL LECTURE - . an inquiry into the causes and costs of economic growth: what policy makers of today

Lecture No 07 The External Assessment - . lecture outline. the nature of an external audit economic forces social,