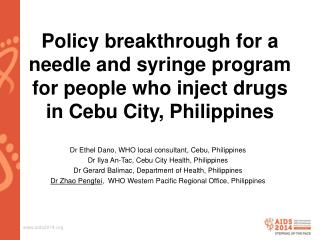 Dr. Who - . class 3ho dr who adventure. the tardis was. zooming in a far away galaxy. space was looking extremely dark

LOCAL HEALTH ACCOUNTS IN THE PHILIPPINES - Understanding the sources and uses of funds in a decentralized health system.